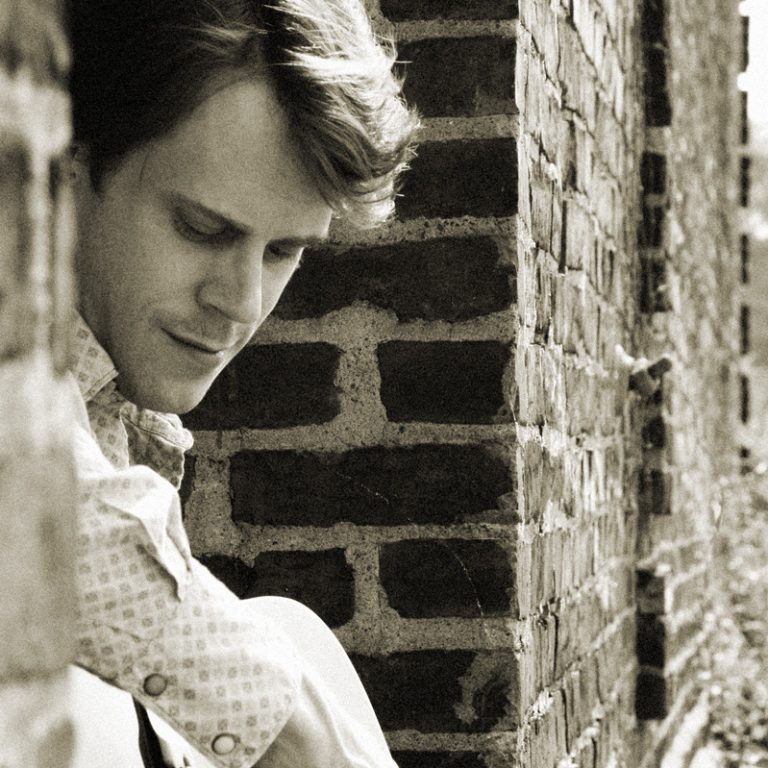 Jason Rogers didn’t have to imagine he was country, he grew up country.

Jason was born in the USA in the State of Maine, and he ended up spending his childhood being raised in a small rural potato farming community in eastern Canada in the Province of New Brunswick.  Rogers even spent a short time of his childhood living in Scarborough, England as his father Lawrence travelled much and would often take the family with him.  Rogers spent many nights watching the northern lights by a campfire and many days hunting, fishing and looking for signs of moose, deer, and even sasquatch

The 1st song Rogers ever remembers listening to was at the age of two.  He was in his parents living room and he touched a record player he wasn’t supposed to touch.  He placed the vinyl on the record player and out came Glen Campbell singing “The Rhinestone Cowboy.”  After hearing that song Jason would sing it to anyone who would listen.  His passion for music led him to learn how to play several instruments, some of them being guitar, drums and piano.  This led Rogers to eventually start writing his own songs.

Jason lived in Nashville for six months when he was 18.  He very much-loved Nashville but had more of the world to still see.  He lived in Fort Worth, Texas and Chicago, Illinois for a few years in a suburb named Naperville.  He made the final leap to Nashville when he was 25, picking up what gigs he could in Music City and continuing to work on his writing skills. After living in Nashville for about a year Jason got a chance to visit Hawaii. While there, Rogers began playing a couple of his songs at a local music store and a visiting music executive overheard him and was impressed. He gave Rogers some key contacts back in Nashville and arranged for a couple of demo sessions. All of this led to Rogers’ self-released first album, the Martin Young-produced Jason Rogers, which appeared in 2009 and was officially released in 2010.  Martin spent most of his career playing guitar on the road and in the studio with many of the greats such as Clint Black and Wynonna Judd.  Young was able to help Jason hone his talent and guide him in various ways.

What happened to Jason Rogers?

Many were in shock in 2011 when Jason Rogers had all his music removed from the internet and even in Walmart stores.  Rogers had accomplished a lot in a short time and just vanished from music.  Jason Rogers won the International 2007 Country Song of the Year supporting VH-1’s Save the Music with his song “Breathe Into Me” and didn’t even have an album at that point.  Just a demo song.  Rogers has several Billboard certificates for his songwriting abilities.  He went on to be in hundreds of newspaper articles across the United States and Canada as well as even some other countries.  Jason Rogers was featured in every country music magazine in the entire world and was being played on the radio in 16 countries when he left music.  Jason Rogers was even nominated on the 1st ballot of the 54th annual Grammy Awards in two categories “Best New Artist” for his 2010 self-titled album and “Best Country Song” for his song “Breathe Into Me”

Jason Rogers decided some years had passed and he was not ready to lay the guitar down.  He pondered and thought what now?  So much to give and nowhere to give it.  He reached into his heart and asked, what do I do?  His heart told him, “One more round, one more round”.  He picked up his guitar, the decision had been made.  You will hear a barrage of new country singles over the next 3 years and Rogers hopes you will assist him in making even more music by purchasing these singles and albums which will be available to purchase everywhere and available on all social networks.